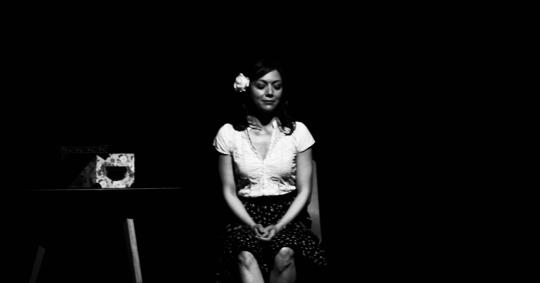 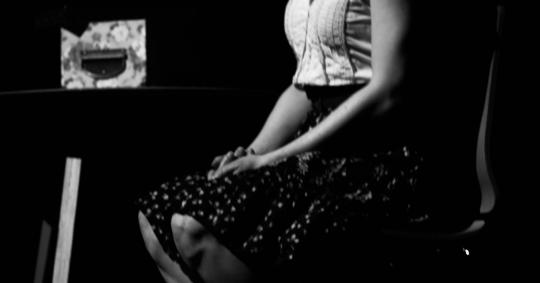 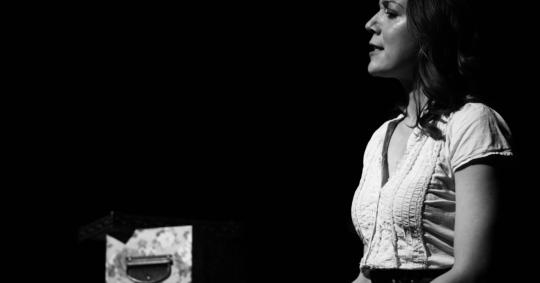 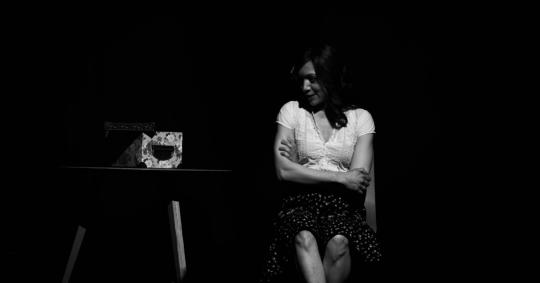 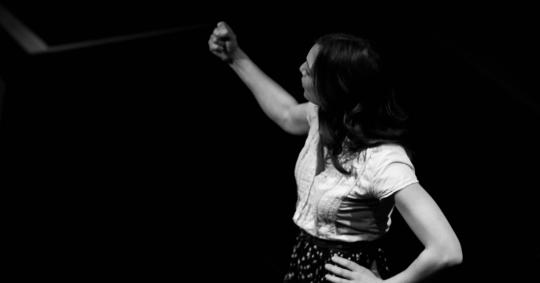 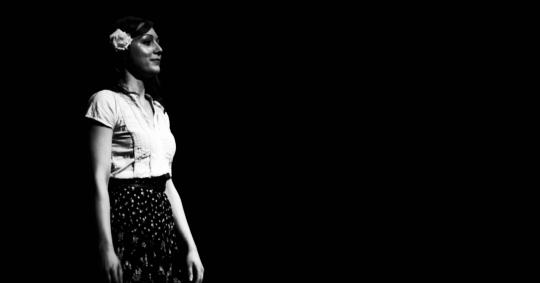 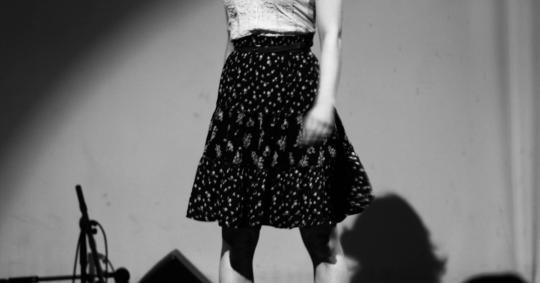 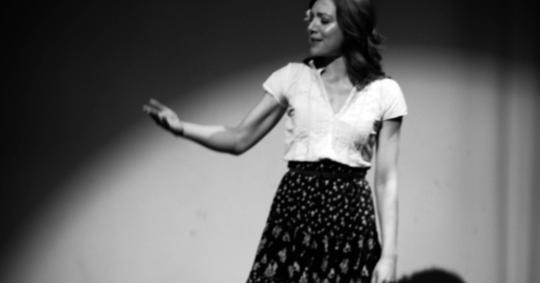 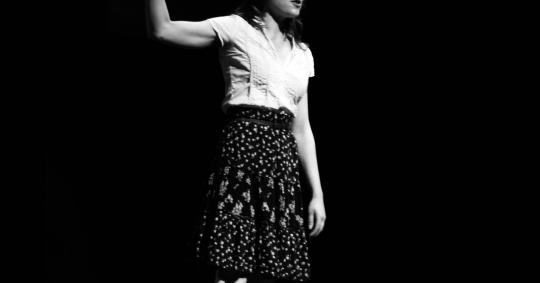 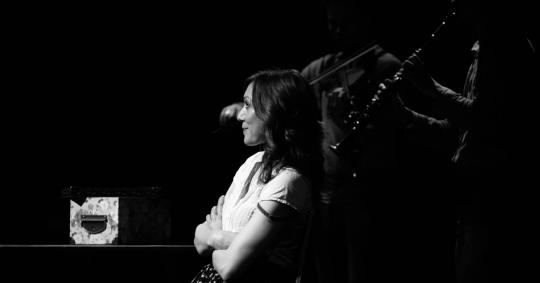 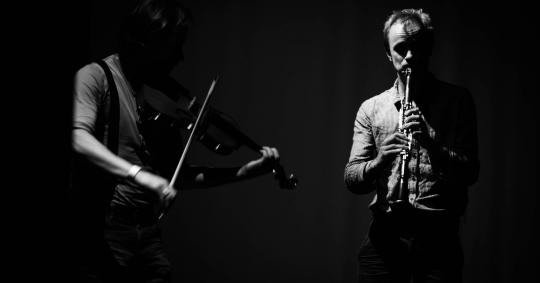 'Just before Christmas, thick with flu and layers of jumpers, I ventured to Cable Street Studios to listen to Serbian fairy tales: in a fairy-lit room, with a real live cat winding around my ankles, I was charmed and soothed by these beautiful stories told with quiet power by Jelena Ćurčić. With the subtlest of lighting changes and soundtrack, with mesmerising words, we were transported to the mountains and the firesides of Serbia, back and forth in time, fairy tales bound together by a real life love story, mulled wine in hand. Concluded by live traditional music, I left Cable Street Studios full of the spirit of the season. I was reminded that fairy tales aren't just for children, that the lessons, beauty, joy and pain of them connect with all of us, and remind of the things that bind us together as human beings, no matter our nationality: love, death, living and dreaming.' ***** Bernadette Russell, Artistic Director, White Rabbit

Read the Exeunt Magazine feature All By Myself

Vila's Mountain is a storytelling performance for adults based on Serbian fairy tales.

Weaving a selection of vintage folk tales into an intimate narrative of a lifetime of hearing and telling stories, Jelena Ćurčić merges the myths of a deep pagan past with contemporary art of story-making in performance. A unique, fresh glimpse into the rich, traditional, ethnic heritage and cultural legacy of the Balkans, this show creates a magical enchantment of its own, whilst portraying universal and eternal truths about mankind.